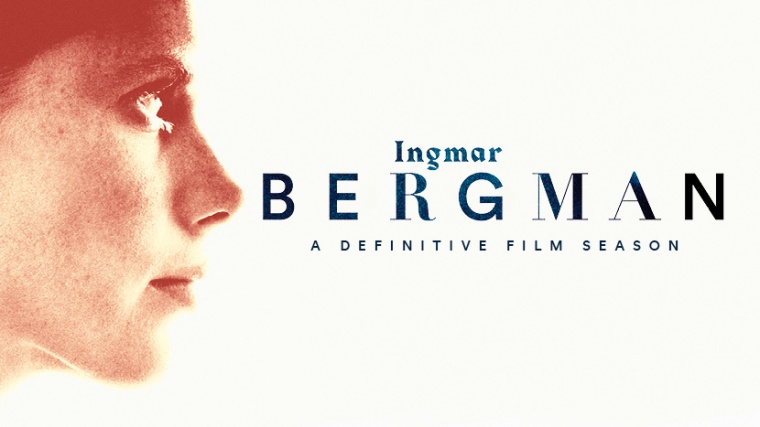 What better way to recapture the cultural vibe of my experience in London in the late 70s than to see an Ingmar Bergman film? As it happened the British Film Institute were running a retrospective season of the Swedish director’s work and I went to see The Touch this week.

When I first started going to BFI on London’s Southbank, it was a revelation to me. In these cinematically diverse days, it’s easy to forget that back then many of us (myself included) had never seen a foreign film. We had to adapt to sub-titles and to concepts that were quite different from our diet of Hollywood and British films, with a few local offerings thrown in. It was an education and opened up whole new worlds.

Bergman, considered one of the world’s greatest directors, stands the test of time, if you feel like a little nostalgia then dive in. I loved it just as much as I did forty years ago!